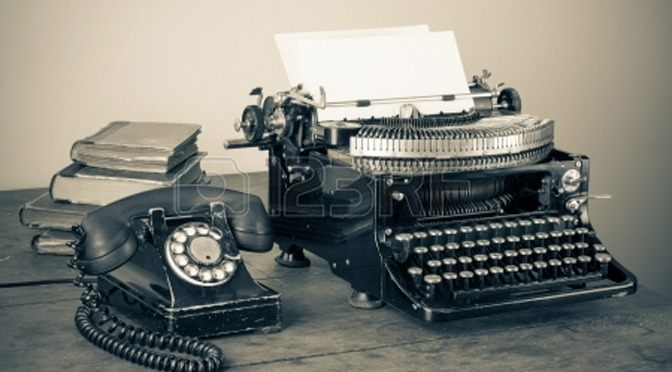 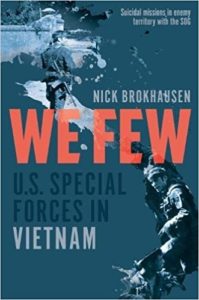 Former Member of Detachment”A” Nick Brokhausen has written a book about his time in CCN part of MACV-SOG in Vietnam. The book entitled We Few: U.S. Army Special Forces in Vietnam – Suicide missions in enemy territory with the SOG. The hard copy book will be released on 2 April 2018. It is available for pre-order on Amazon. Click here for additional book info on Amazon 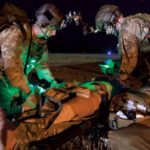 Former Detachment “A” member Colonel Warner D. “Rocky” Farr has just published a book entitled “The Death of the Golden Hour and the Return of the Future Guerrilla Hospital”.

Rocky served as a medic on Team 3 in Detachment “A” in the 1971-1972 time frame serving with Team 3 Commander Hermann Adler Commander and Bob Charest Team Sergeant. 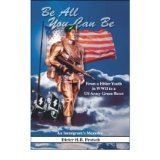 Dieter Protsch has published  Be All You Can Be:  From a Hitler Youth in WWII to a US Army Green Beret.  Profits to be used for purchases of pre-paid phone cards for troops oversees. 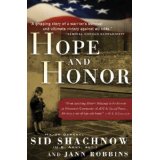 MG(Ret) Sidney Shachnow – former Detachment(A) Commander is the  author of the best seller “Hope and Honor” .

Albert Slugocki has recently wrote and published the book The Autumn Man.  Included in its contents is his assignment as Team Det-A, and off duty personal life – 1964/1966.  Pay particular attention to Chapter #10,  titled Berlin – The Good Life.