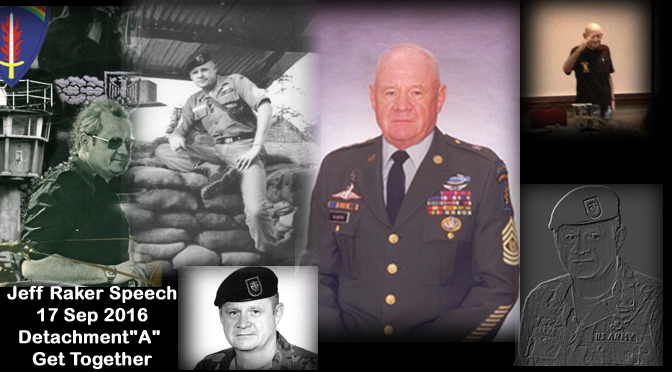 Former  SGM of Detachment”A” Jeff Raker gave a powerful speech at the Detachment”A” get together on 17 September 2016.  Here is Part I. 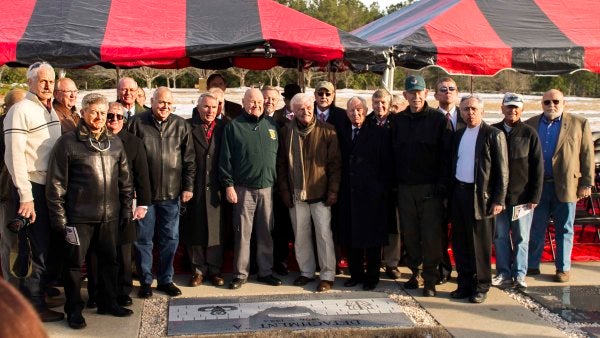 Dressed in civilian clothes with long hair, the men looked like any other on the streets of East Berlin.

Their German accents didn’t give away their true identities as American Special Forces soldiers, part of a clandestine military unit operating during the Cold War.

Berlin, a divided city located 100 miles behind the Iron Curtain, was a focal point in the tensions that developed between NATO forces and the Soviet Union after World War II. 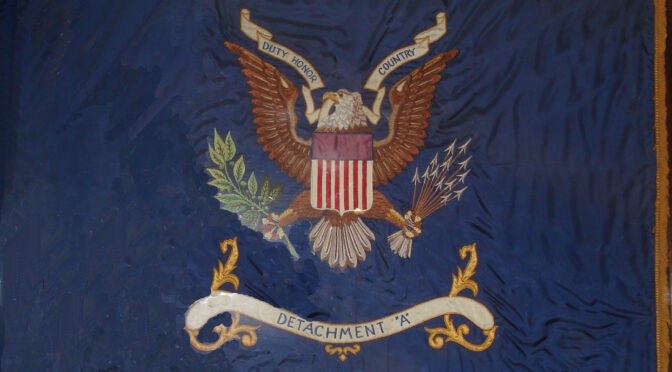 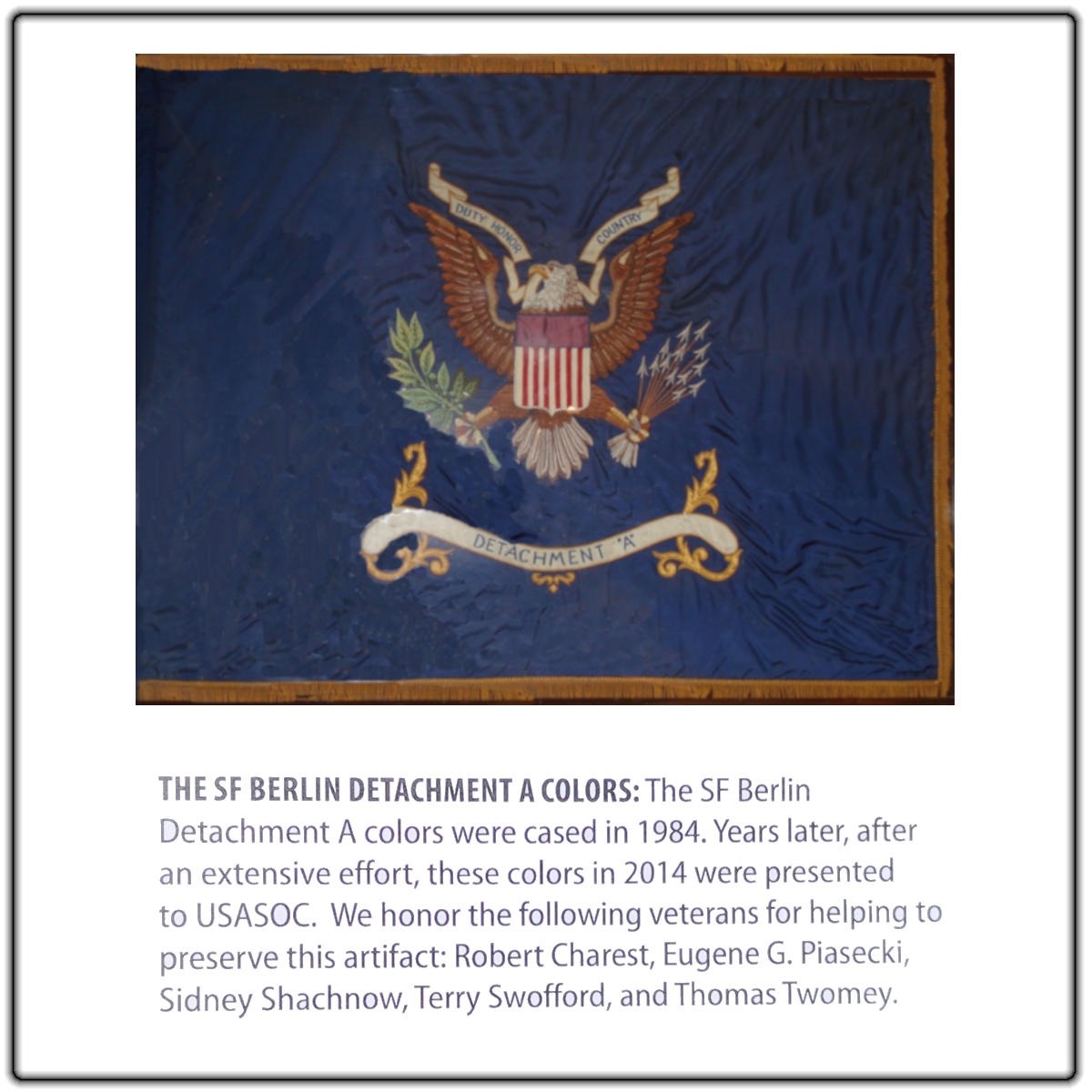 Originally, Detachment “A” was not permitted have their own colors due to the classified nature of the unit.  However, some Detachment ”A” members persisted and eventually were granted the authority to issue colors.

CSM Terry Swofford was the last CSM of Detachment”A”, when it closed its doors 1984.  He packed the flag and it remained with him ever since and no one saw it for a long time.  He informed Bob Charest that he took possession of the flag.  After CSM Swofford passed away, it was missing in action.  We knew it was passed along informally but did not where it ended up.

During the course of the Detachment ”A” Memorial Stone project and dedication ceremony General Shachnow stated to Bob Charest who was a member of the project that he wanted to retire the colors at the ceremony.  Bob knew this was an essential artifact for the ceremony and immediately initiated a search request to all the Detachment”A” members to locate and secure the missing flag.

SGM Thomas Twomey and LTC Eugene Piasecki simultaneously found the flag at the SFA Chapter 1-18 Team House.  Bob Charest contacted MG Sidney Shachnow and informed him where the flag was located and requested that he personally secure the flag.  MG Shachnow retrieved the flag and secured it until the day of the Detachment ”A” Memorial Stone Dedication Ceremony that took place on 30 January 2014.

The week after the ceremony, the flag was officially cased by Eugene Piasecki and SGM George Bequer. 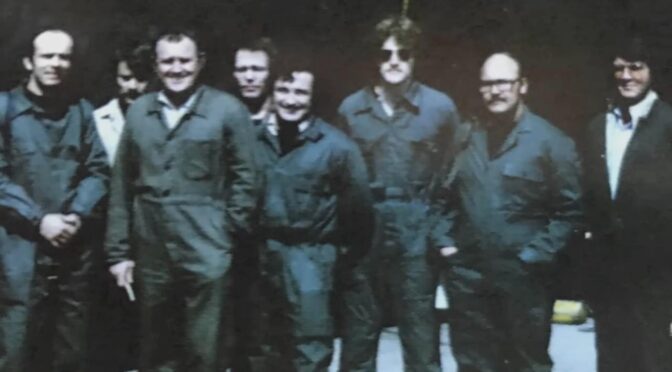 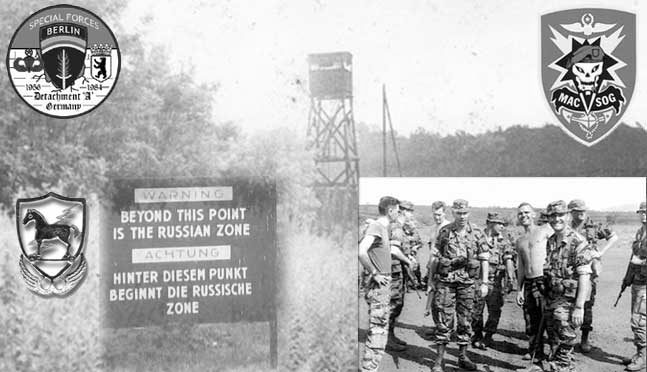 The following article was published by Special Operations Association (SOA). 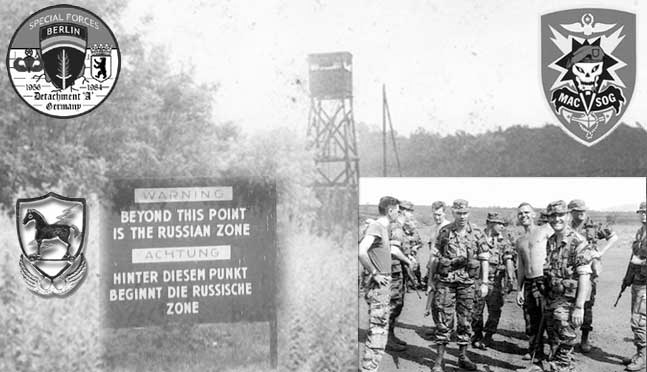 In 2018, I published a post on the Detachment “A” web site https://detachment-a.org announcing a book written by Detachment”A” member Nick Brokhausen entitled Whispers in the Tall Grass that was published in October 2019, chronicling his time in the top-secret elite unit SOG (Studies and Operations Group).

When I published the post about Nicks’ book, I recalled my time serving in SOG, and that there were other Detachment “A” members that served in both Detachment “A” and SOG.

These two units were unlike any other.  The men who served in these units were of the highest caliber in every aspect of a US Army Special Forces Green Beret – intelligence, skills, adaptability, courage, and of the highest character.  They also are highly decorated and their accomplishments extraordinary, yet they were never recognized because both units were top-secret units.

SOG and Detachment ”A” are now declassified decades after the units closed.

When I published the post about Nick’s book, I decided to create a special post entitled Who’s Who in Detachment “A”/SOG, to recognize the most elite and heroic Special Forces soldiers who went decades, never being able to share their stories, as a form of recognition for their extraordinary service.  The list was short but soon after publishing the Who’s Who in Detachment “A”/SOG, I was surprised when other Detachment “A” members responded to the article informing me that they too served in SOG, so the list grew.

This is just a thumbnail look at these elite units and the extraordinary careers that these two units’ members had experienced operating in these types of units during wartime in Vietnam and during the cold war in Berlin.

They did not exist. 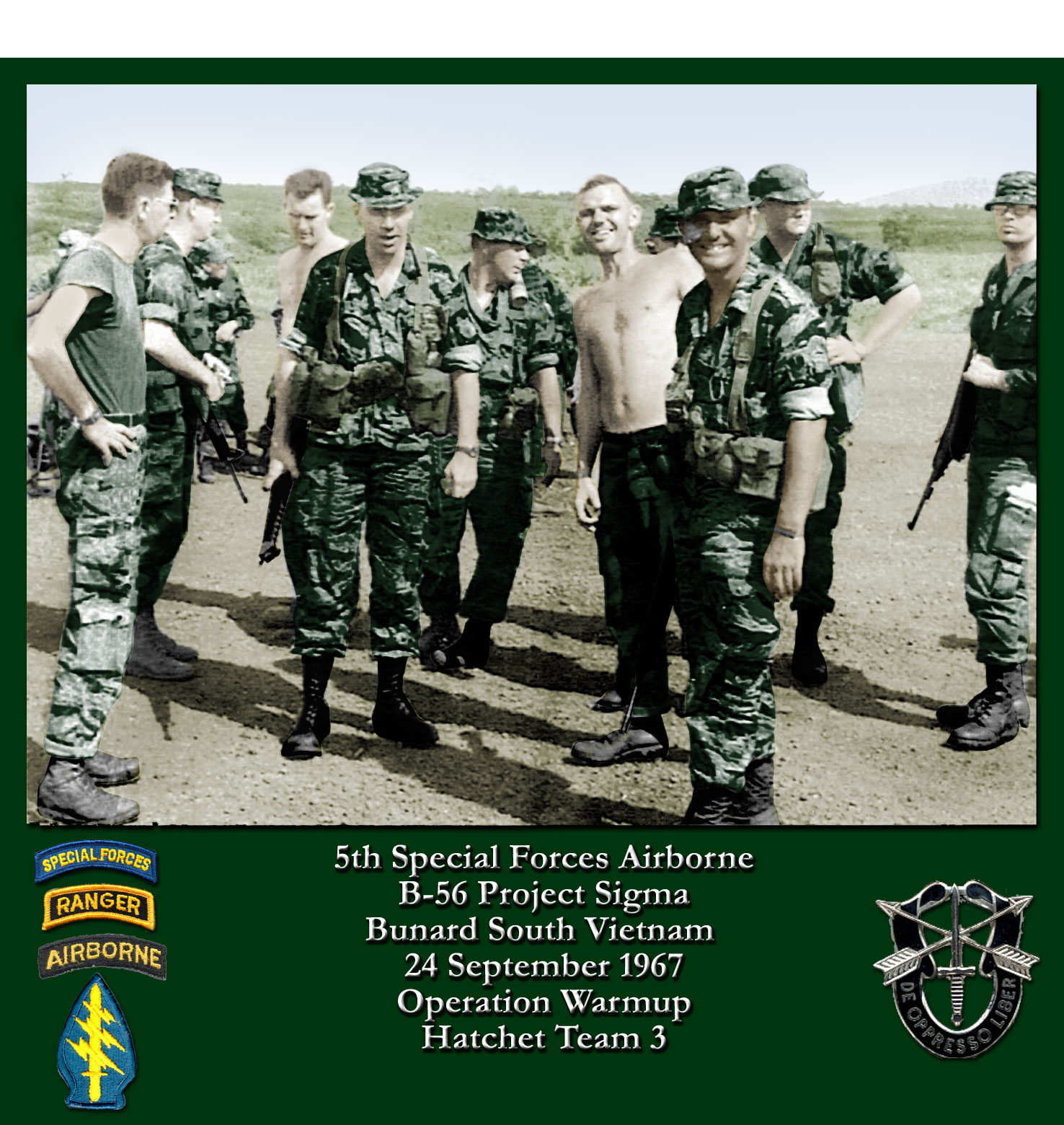 1 September 1956 – 17 December 1984
Detachment “A” was the most elite military unit operating in Europe during the cold war.  Their mission:  From 1956 to 1984, Detachment “A”, a clandestine unit of about 90 Green Berets based in Berlin Germany, were involved in some of the most sensitive operations of the Cold War.  At that time Berlin was part of the German Democratic Republic (East Germany), located behind the Iron Curtain.  They wore civilian clothes, spoke fluent German and stayed on high alert 24 hours a day.  For nearly 30 years during the Cold War, some of America’s most elite soldiers worked in secret. Their missions, always classified, are still largely unknown and absent from the history books.

The six modified “A” teams were heavy in demolitions and scuba, had three demolition men each and no XO.  Their skill sets included communications, skiing, mountain climbing, languages, demolitions, scuba, weapons, myriad intelligence work and other specialized skills.

They did not exist. 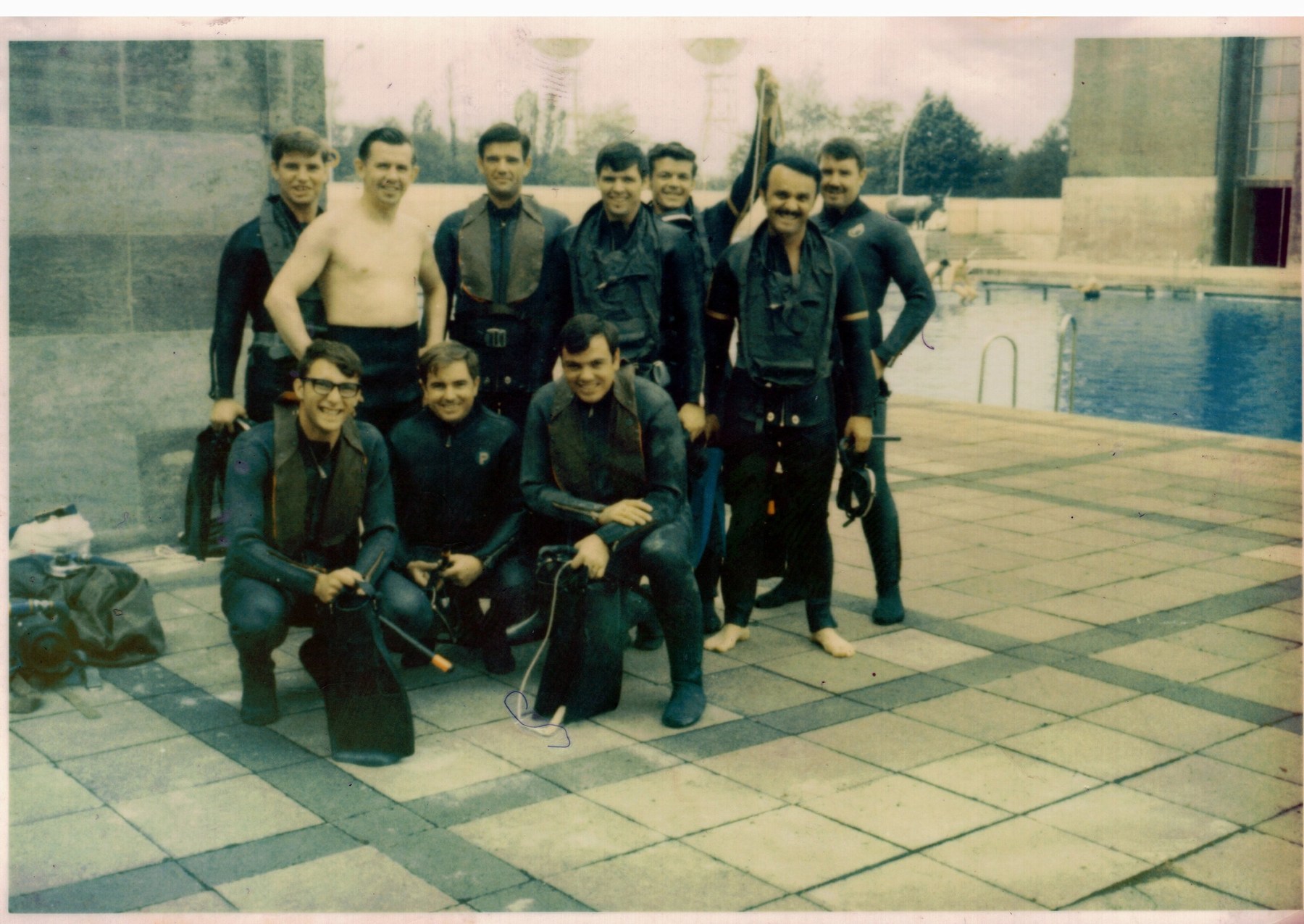 •   Carried out the most dangerous missions.

•   Severely outnumbered by the enemy.

SOG brought out of the shadows by John L. Plaster with the publication of SOG: The Secret Wars of America’s Commandos in Vietnam published in 1997.

Detachment”A” brought in from the cold by Robert A. Charest with his “A Thumbnail Look at Detachment(A) Berlin Brigade published in 2012 and his website dedicated to Detachment “A”.

SOG was a combat clandestine unit in Vietnam operating deep behind enemy lines.  Detachment”A” was a clandestine cold war unit training and preparing to oppose a Soviet and East German takeover and control of allied forces in Berlin.

The following list recognizes and pays tribute to all those Detachment “A” members who also served in the prestigious unit SOG – another unit unrecognized for decades. This list shows the caliber of Special Forces troops that served in Detachment ”A” and SOG yet were unrecognized for decades.  For Detachment “A”/SOG folks there was one thing that was unique:  unless you served with a SOG member you did not know they served in SOG.  Vietnam individual service was almost never discussed.  This is not an exhaustive list.

All Detachment “A” members are eligible to become members of SOA.  For further information go to:  Home – Special Operations Association. 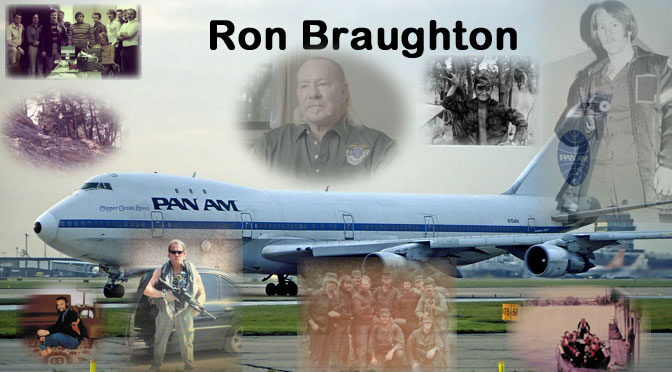 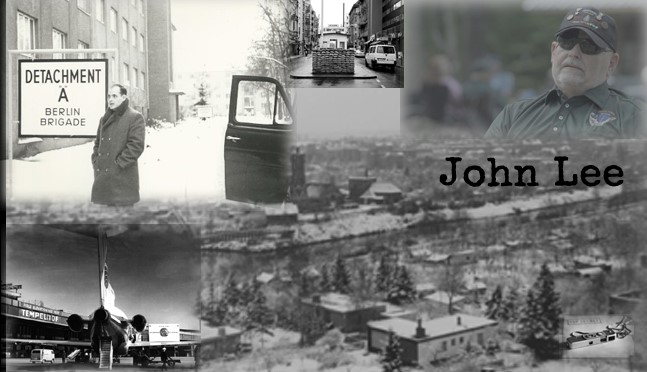 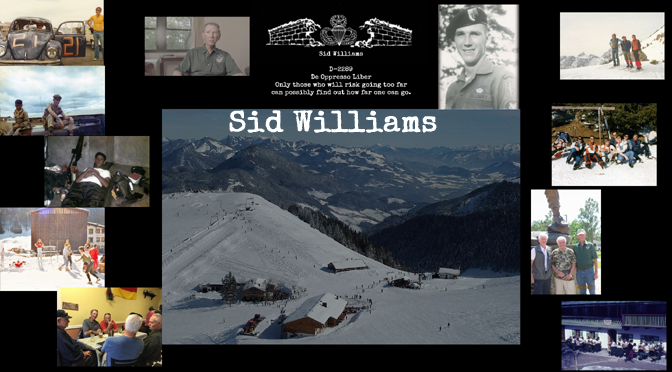 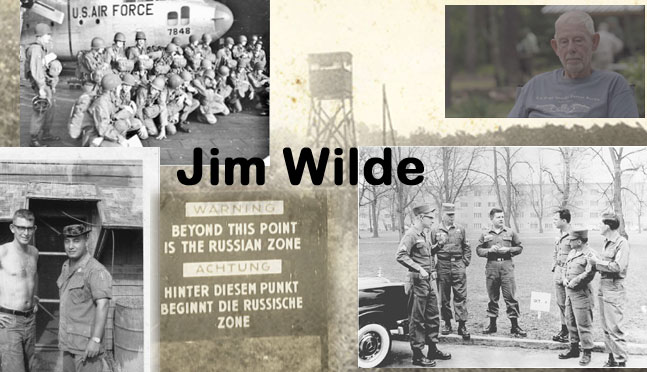 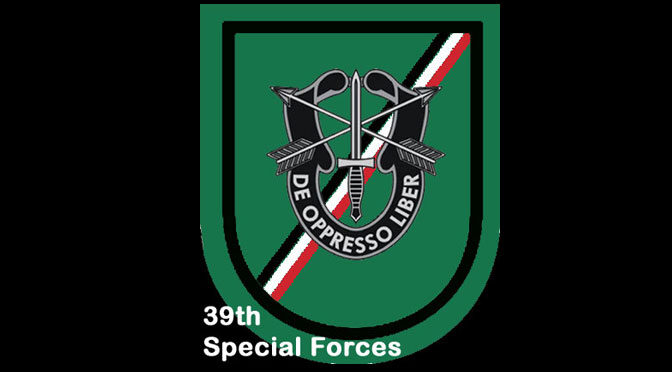 Bruno von Haas  received this picture from Becky Closen that she found among Frank Closen’s belongings. Bruno remembered this design very well.  There was  a group of Det “A” ers, who got together and thought about having  their own FLASH for Detachment “A”  back in the fall of 1979.  Nick Brokhausen designed the FLASH and somehow Frank became the recipient, and this has been in darkness I guess until Becky resurrected it from on old belongings box of Franks. It amazes me on how things seem to phoenix, out of nowhere, and present themselves.

This is now been incorporated to on our Detachment”A” web site’s  header and as another artifact of our history.