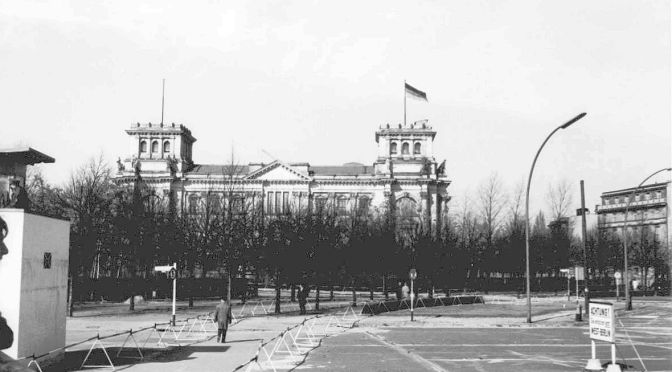 From 1956 to 1984, Detachment A, a clandestine unit of about 90 Green Berets based in West Germany, were involved in some of the most sensitive operations of the Cold War.  They wore civilian clothes, spoke fluent German and stayed on high alert 24 hours a day.  For nearly 30 years during the Cold War, some of America’s most elite soldiers worked in secret. Their missions, always classified, are still largely unknown and absent from the history books.